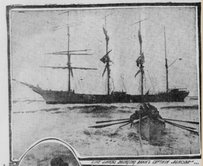 Hi June,
This article from the September 27th,
1903 issue of “The Call,” highlights how
dangerous our coast was for ships, even
after lighthouses were built and an early
version of the Coast Guard was created.
With all the dangers they faced, no won-
der these folks believed in Sea Serpents,
as my next posting will detail.
Enjoy. John 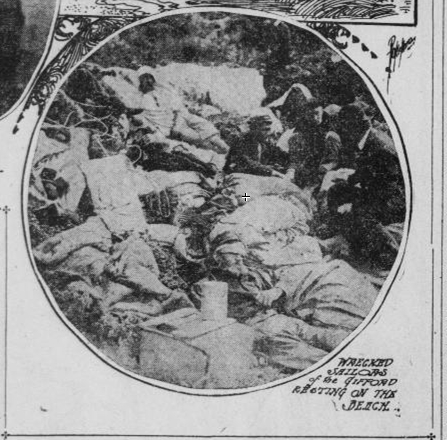